The fibre material is supplied to the ring-spinning machine in the form of roving. The fibre mass of the roving is reduced by a drafting unit. The twist inserted moves backwards and reaches the fibres leaving the drafting unit.

The fibres lay around one another in concentric helical paths. The normal forces encountered by the fibres enhance the adhesive forces between the fibres and prevent fibres from flying or slipping past each other under the tensile strain. 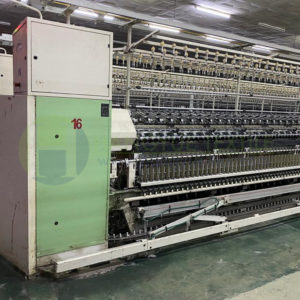 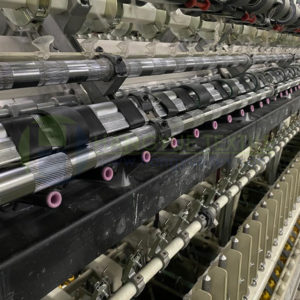 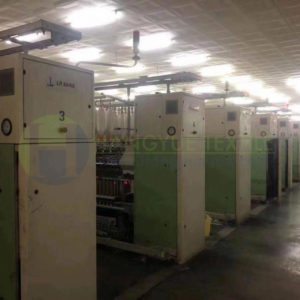 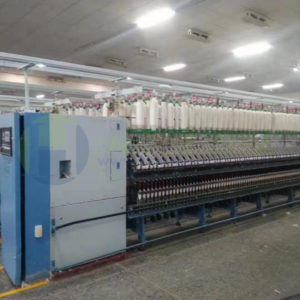 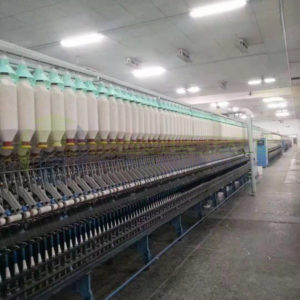 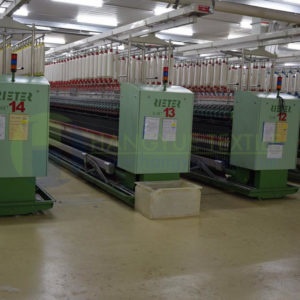 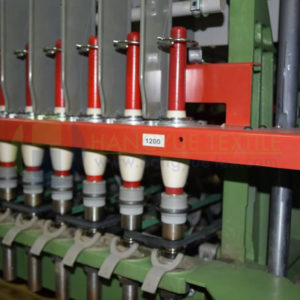 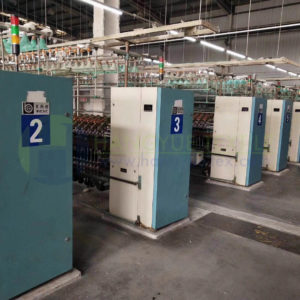 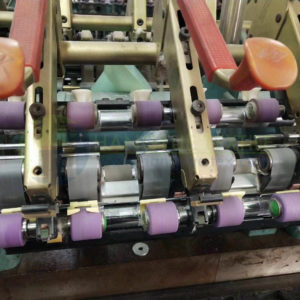 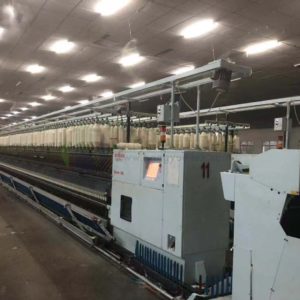 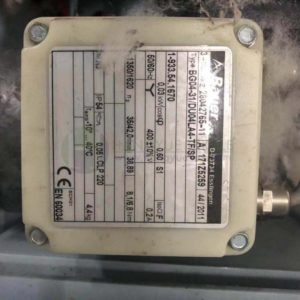 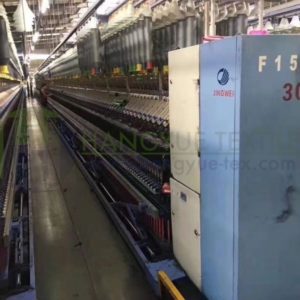 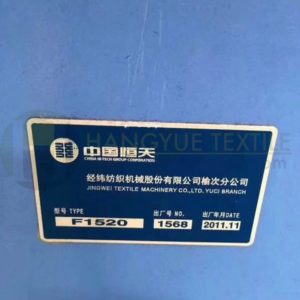 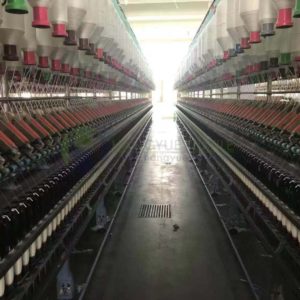 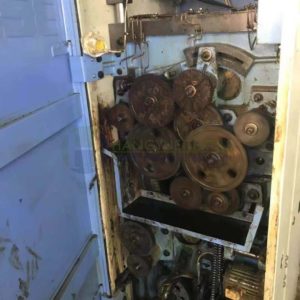 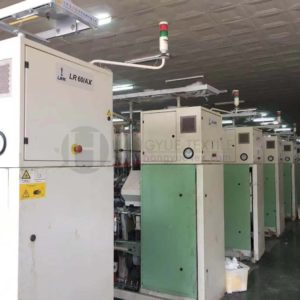 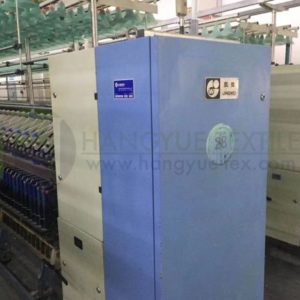 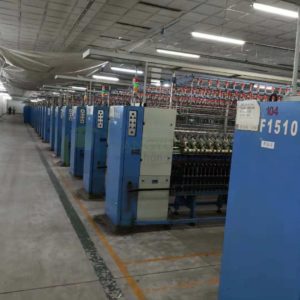 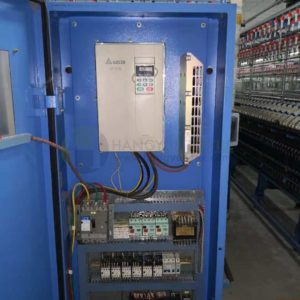 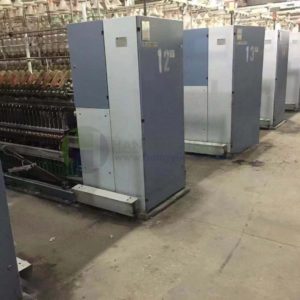